At the Opening Ceremony of the Albertina Exhibition, official exhibition of the City of Vienna at Mozart Year 2006, Hrvoje played Mozart’s Piano Concerto No. 14. 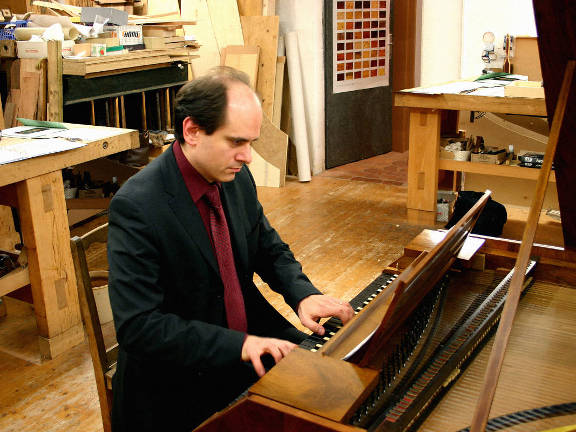 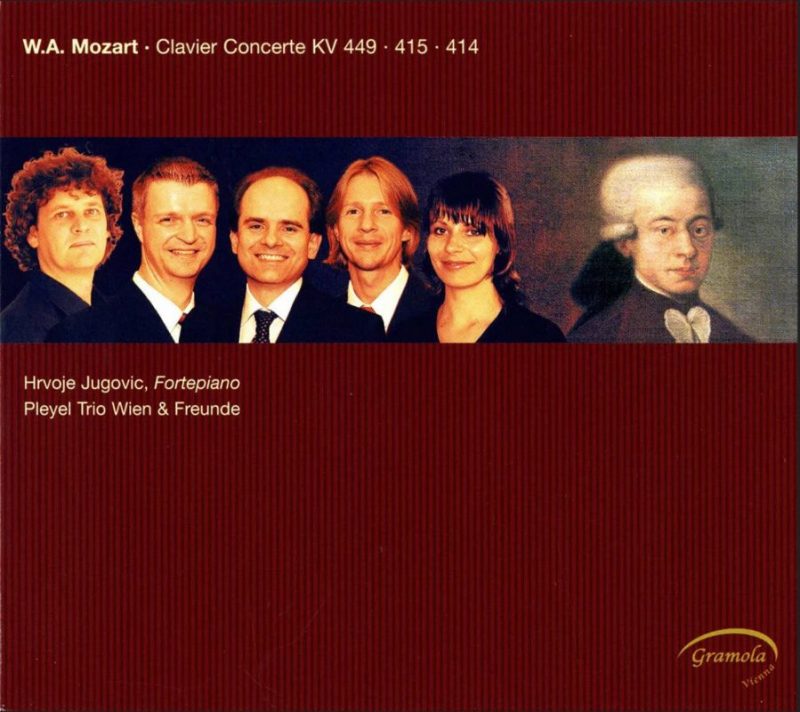